My name is Silvia - hot air balloon pilot. Participant of championships and fiestas of balloons in Lithuania and abroad.

I have 20 years of experience in aeronautics and have been licensed for 10 years.

One of the best instructors in the world in Italy, Spain, Great Britain and Lithuania taught me to pilot a hot air balloon.

After becoming a pilot I started to participate in balloon competitions in Lithuania, Poland, Germany, Romania, Russia, Italy, UK, Switzerland, Austria and USA. 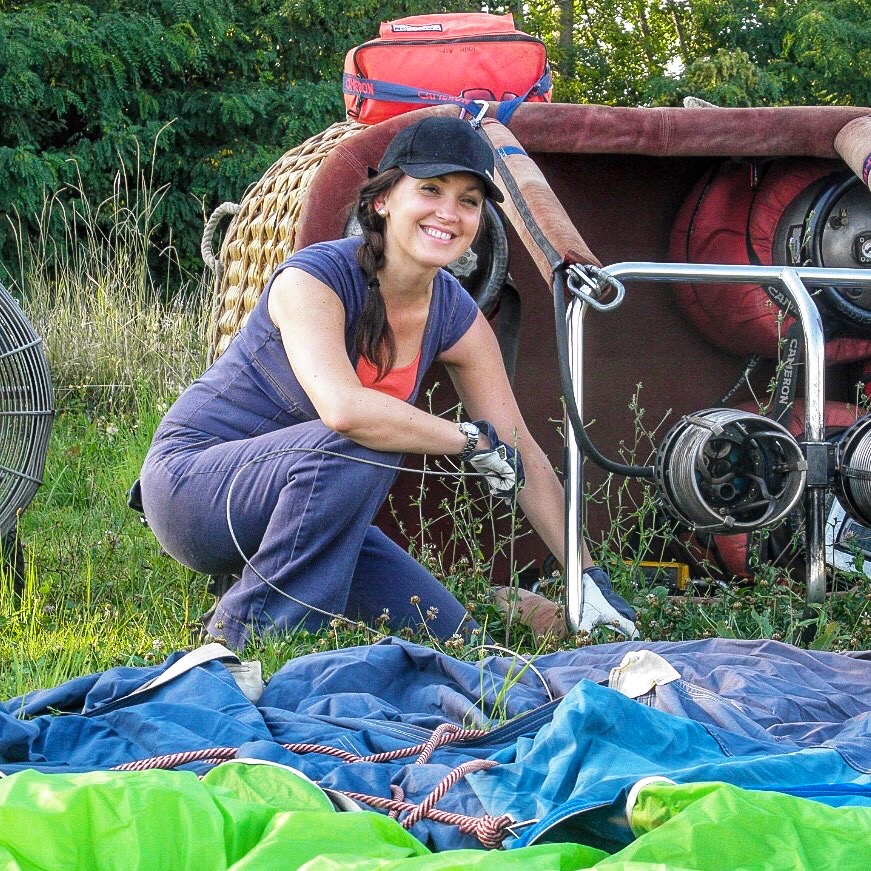 Hot air balloons are unique experience for every flight, filled with high flying fun, beautiful images, direct contact with nature and can be shared with good friends. 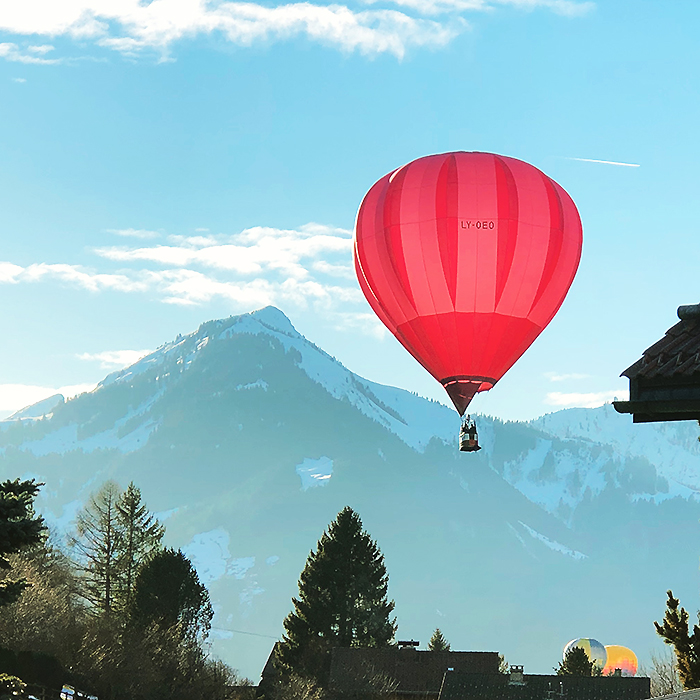 2016 and 2017 I flew over the Alps, in Switzerland and Austria. 2016 started from Zell-am-See, Austria, we flew to the northern part of the Alps and landed near Munich, Germany.

2018 I took part in one of the most important competitions in Velikiye Luki, Russia and won the first place in women's rankings.

We came all the way from Bergen, Norway to Vilnius to enjoy a balloon ride with Silvia Balloons. The event was perfectly organized, everything went according to the time schedule provided by Silvia and her team. The ride itself was spectacular. I usually do not feel myself very comfortable when exposed to altitudes, but Silvia gave me very good advices and I felt perfect all the way. Silvia and her team have made it very clear that the safety was the first priority, we felt taken care of and safe during the whole trip. Highly recommended.